Dear Traveler, do you think you’ve got what it takes to take a bodhisattva vow?

Are you ready to live in Truth for the benefit of all sentient beings, even if there is no Truth to serve and no others to serve it to?

Do you think you can handle your family for a week straight without losing it?

Do you think that little bit of patience and compassion you’ve cultivated is enough to prevent you from getting sucked into the vortex of drama and reactivity?

Just what the hell is a Bodhisattva vow, you ask, and why in the multiverse would anyone want to take one?

Literally, bodhisattva means “awakened being” (bodhi= awake, sat= being). But what does that mean? Awakened to what?

A bodhisattva vow then is a serious promise you make in the pursuit of this ideal.

To seeing reality as it is.

There are four vows that bodhisattvas take that can help situate you as to what exactly this entails. If you reflect on them, you can perhaps get an idea about what it means to see reality as it is. To do so is a humbling, but inspiring exercise.

Bodhisattva Vow #1. Sentient beings are numberless:
I vow to liberate them

Perhaps sitting by a lake one night, you look out into the night sky and realize you are here on a ball of rock that’s somehow come alive, looking out at an immeasurable expanse of darkness, punctuated by a billion billion billion points of light.

You may wonder whether there are other beings somewhere out there looking into the darkness from their perspective and wondering the same thing. Who knows how many other worlds there may be out there, crawling with multitudes of tiny critters and aspiring awakening beings?

(Sidebar: Isn’t it funny that we are at a point in our evolution where we don’t know if this is the case? Imagine living in the future and looking back at this present time as the “before we knew there was other life in the universe” era.)

As far as our species now knows, even though the molecules of life pervade the cosmos, the actual development of life seems to be rare. And where life develops, as on a planet like your own, the percentage of life forms that are capable of conscious self-awareness is equally small. Seven billion humans (plus however many dolphins) may seem like a lot, until you step into a Summer forest and realize that we are easily outnumbered by the population of insects and other tiny creatures living in a couple square miles of wild expanse.

You may come to the conclusion that, hey, I’m pretty damn lucky to be here, alive in this form on earth. Congratulations for coming this far! You’ve begun to situate yourself to the way things are.

Hate to break it to you, though, but your rather innocuous reflection by the lake has actually cracked the lid of a Pandora’s Box of questions. If you’re honest about your aspiration to awaken (and we assume you are), you will realize that every answer and conclusion you reach actually raises more questions.

In this case, you might start to wonder about the underlying conditions that allow all these stars and planets (not to mention yourself!) to exist in the first place. Fortunately for you, physicists have already investigated these questions…and come to conclusions that will make your earlier reflection seem like child’s play. 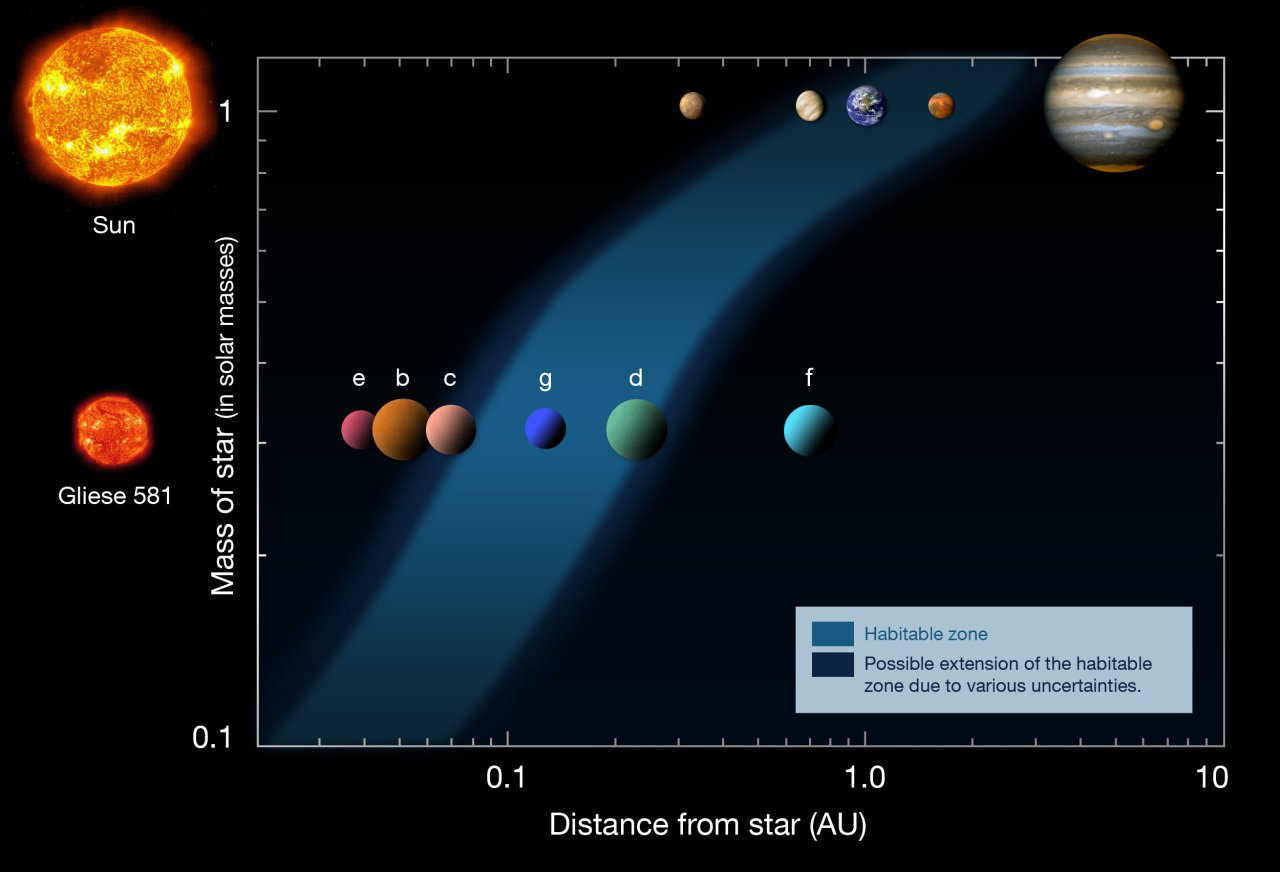 In our universe, there are a whole host of “Goldilocks conditions” in place for the possibility of sentient beings like you to emerge. For instance, if our Earth were just a little bit closer or further from the sun, or if our sun were 20% slightly bigger or smaller, or if our sun were part of a binary star system, then liquid water (and consequently life) would not exist. If our planet’s elliptical orbit were slightly more eccentric (ie. less circular), then seasonal variations would be so great as to make the planet inhospitable for life. Life on Earth is the ultimate example of being in the right place at the right time.

The cosmic serendipity goes much deeper. If the fundamental physical forces (gravity, electromagnetism, strong and weak nuclear forces) that allow atoms, stars, and you to exist were even slightly different (by a margin of even a fraction of a percent), then the fusion of the atomic elements that compose sentient beings as we know them would not have been possible. If the weight of atomic building blocks like protons were only .2% heavier, atoms would be unstable. If the quarks that make up those protons (and electrons, and neutrons) were 10% different in weight, then (you guessed it) no atoms, no carbon, no possibility of the universe looking at itself through you.

If the energy density in space (the ‘cosmological constant’) were slightly more or less, then the universe either would have collapsed in on itself in its earliest moments, or would have rushed apart from itself so fast that the formation of stars and planets would have been impossible. Even Stephen Hawking (from whom I’m taking this information) marvels at the “lucky coincidences” that the laws of our universe are fine-tuned for life.

Our universe is probably not the only one. Our earth is but a tiny drop in our own cosmos, but our universe could be just one tiny bubble in an unimaginably vast multiverse. This is not as far out as it sounds. In fact, the latest thinking in physics accepts the possibility of 10 to the 500th possible universes, each with their own set of physical laws slightly different than our own, that may harbor life forms we cannot even conceive of.

And here you are, alive on earth, in a form capable of investigating this cosmic dance.

To call this a precious human birth, as the Tibetans do, is an understatement.

Your reflections on the infinity of sentient beings have led you to understand the enormous privilege of life. Understanding how lucky you are leads to the conclusion that you don’t want to squander this precious inheritance on frivolity and selfishness, that you want to utilize this precious gift to its fullest. You’ve taken the beam out of your eye and begun to see reality as it is, so you can help others to see what’s lodged in their line of vision.

Once you’ve come this far, you realize it’s not really a choice, but a responsibility that you joyfully accept.

36 Questions To Foster Love and Intimacy (Even With Complete Strangers)