Amazing Events Around the World

Here are the most bizarre/amazing events around the the world that you are missing out on every year by not exploring. This is motivation for you to go out and see what else is out in the world!

Every year 30,000 people assemble in the streets of Bunyol, Spain to participate in the largest tomato fight in the world. 125,000 kg of tomatoes are brought into the city via truck so ammunition is never short. 5 massive tomato-packed rockets are exploded in the air to commence the fight. There are only two rules:

2) Only tomatoes can be thrown 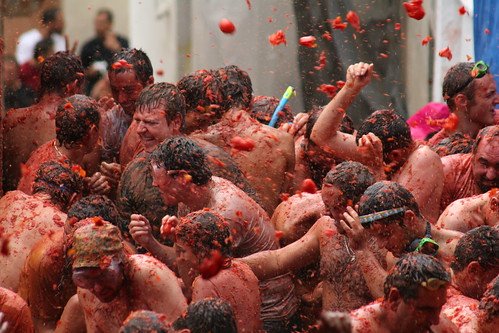 The official site for Burning Man describes the event as “a city in the desert dedicated to radical self reliance, radical self-expression and art.” Even that description cannot do Burning Man justice, however; there is just too much going on. Basically 50,000+ people swarm to the middle-of-no-where, Nevada and build a temporary city that they call Black Rock City. Those who attend are simply expected to contribute whatever they can to the Burning Man community.

The name gets its roots from the giant wooden effigy that is ritually burned every year (as seen below). There is also a temple that has constructed and burned every year since 2000. Artists construct huge art pieces all over Black Rock City and music is always being played by musicians. Nudity and psychedelic drugs are very prevalent. Need I say more?

Oktoberfest, the celebration of beer, is the biggest festival in the world with over 6 million people attending annually. Reportedly over 6 million liters of beer are consumed within the beer gardens there. Yet despite all of the alcohol-consumption, Oktoberfest boasts a great family atmosphere with a huge fairground to entertain kids and adults alike. The event kicks off on the first Saturday with a huge procession of the tent concessionaires, all of which are pulled by those gigantic horses you see on beer commercials. Oktoberfest is nothing short of epic…especially if you’ve been participating in some of the beer-drinking activities. 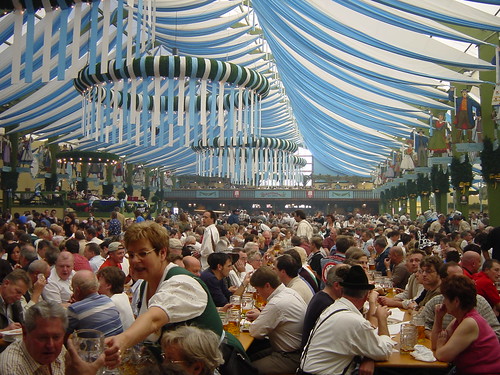 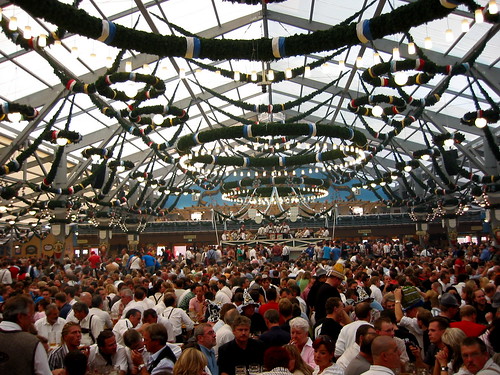 High Times magazine hosts the Cannabis Cup annually to celebrate the wonders of marijuana as well as the legalization movement. Participants are encouraged to purchase a judge’s badge which allows them access to all ceremonies, concerts, seminars, the expo and of course, the right to vote on the best strain of cannabis. The hundreds of different coffee shops in Amsterdam all create their own strains of marijuana (like micro-breweries for marijuana).

While High Times states that samples must be purchased from the coffee shops, there are tons of booths at the expo that give out free samples including joints, small sacks and full vaporizer bags. The coffee houses take immense pride in their strains so they will do whatever possible to win the competition. 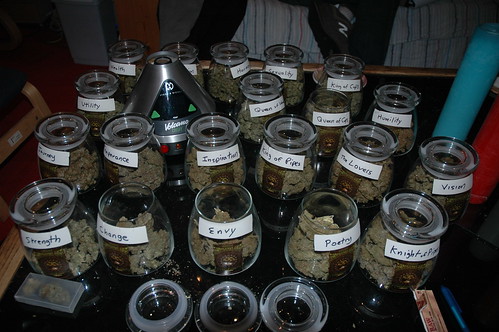 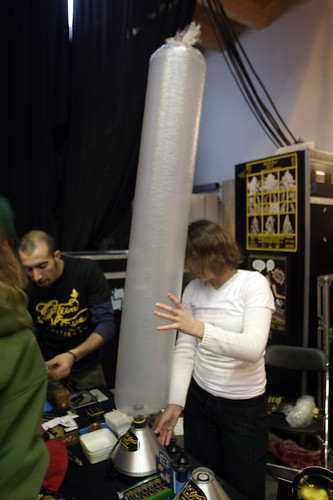 Songkran is the celebration of the Buddhist New Year that takes over Thailand for 3 full days in April. The goal? To “cleanse” everyone and everything in sight. Yes, prayer is involved but the main way of cleansing is to douse everything in water. Participants are all armed with buckets, water guns, hoses and whatever they can get their hands on that can get others wet. Even the police are not spared from being soaked! You gotta love Thailand for that fact alone 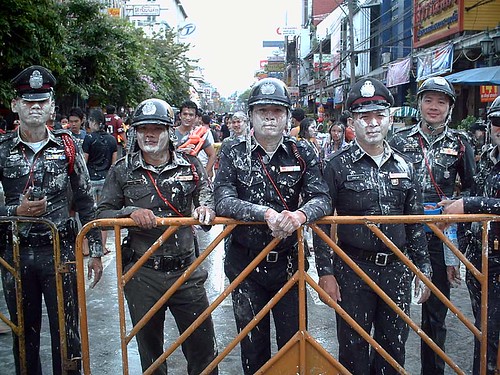 Made famous by Ernest Hemingway’s ‘The Sun Also Rises,’ the festival of San Fermin is simply incredible. Most of you have heard of the running of the bulls, or ‘el encierro’ as it is called by the locals, which takes place each morning at 8am. After those wounded from the bulls have been removed from the streets, however, the real partying begins. Alcohol and great food are everywhere. The bars are open and filled with people by 9am so you can imagine the atmosphere of the festival’s entirety. Bull fights take place each night at 6:30pm which can usually only be attended if you buy tickets in advance.

Note: Make sure you wear all white with a red bandanna around your neck if you plan to attend or you will be the ONLY person there without such attire.

How To Recognize Your Inner Idiot

Steve Sims – Be You, Be Clear and They Will Come: Straight-up Marketing Advice From The Real Life Wizard of Oz (#60)