Gray Matters: Too Much Screen Time Damages the Brain » 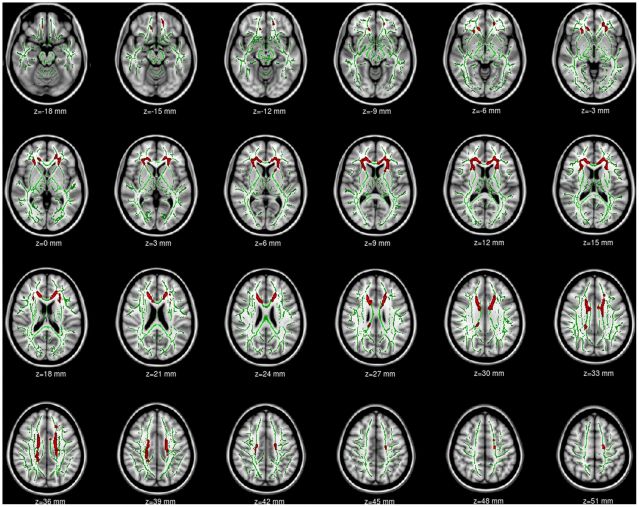 But what about kids who aren't "addicted" per se? Addiction aside, a much broader concern that begs awareness is the risk that screen time is creating subtle damage even in children with "regular" exposure, considering that the average child clocks in more than seven hours a day ( Rideout 2010). As a practitioner, I observe that many of the children I see suffer from sensory overload, lack of restorative sleep, and a hyperaroused nervous system, regardless of diagnosis-what I call electronic screen syndrome. These children are impulsive, moody, and can't pay attention-much like the description in the quote above describing damage seen in scans.

Although many parents have a nagging sense that they should do more to limit screen-time, they often question whether there's enough evidence to justify yanking coveted devices, rationalize that it's "part of our kids' culture," or worry that others-such as a spouse-will undermine their efforts. Digest the information below, even though it might feel uncomfortable, and arm yourself with the truth about the potential damage screen time is capable of imparting-particularly in a young, still-developing brain.

Gray matter atrophy: Multiple studies have shown atrophy (shrinkage or loss of tissue volume) in gray matter areas (where "processing" occurs) in internet/gaming addiction ( Zhou 2011, Yuan 2011, Weng 2013,and Weng 2012). Areas affected included the important frontal lobe, which governs executive functions, such as planning, planning, prioritizing, organizing, and impulse control ("getting stuff done"). Volume loss was also seen in the striatum, which is involved in reward pathways and the suppression of socially unacceptable impulses. A finding of particular concern was damage to an area known is the insula, which is involved in our capacity to develop empathy and compassion for others and our ability to integrate physical signals with emotion. Aside from the obvious link to violent behavior, these skills dictate the depth and quality of personal relationships. ...[Continue reading on Psychology Today]