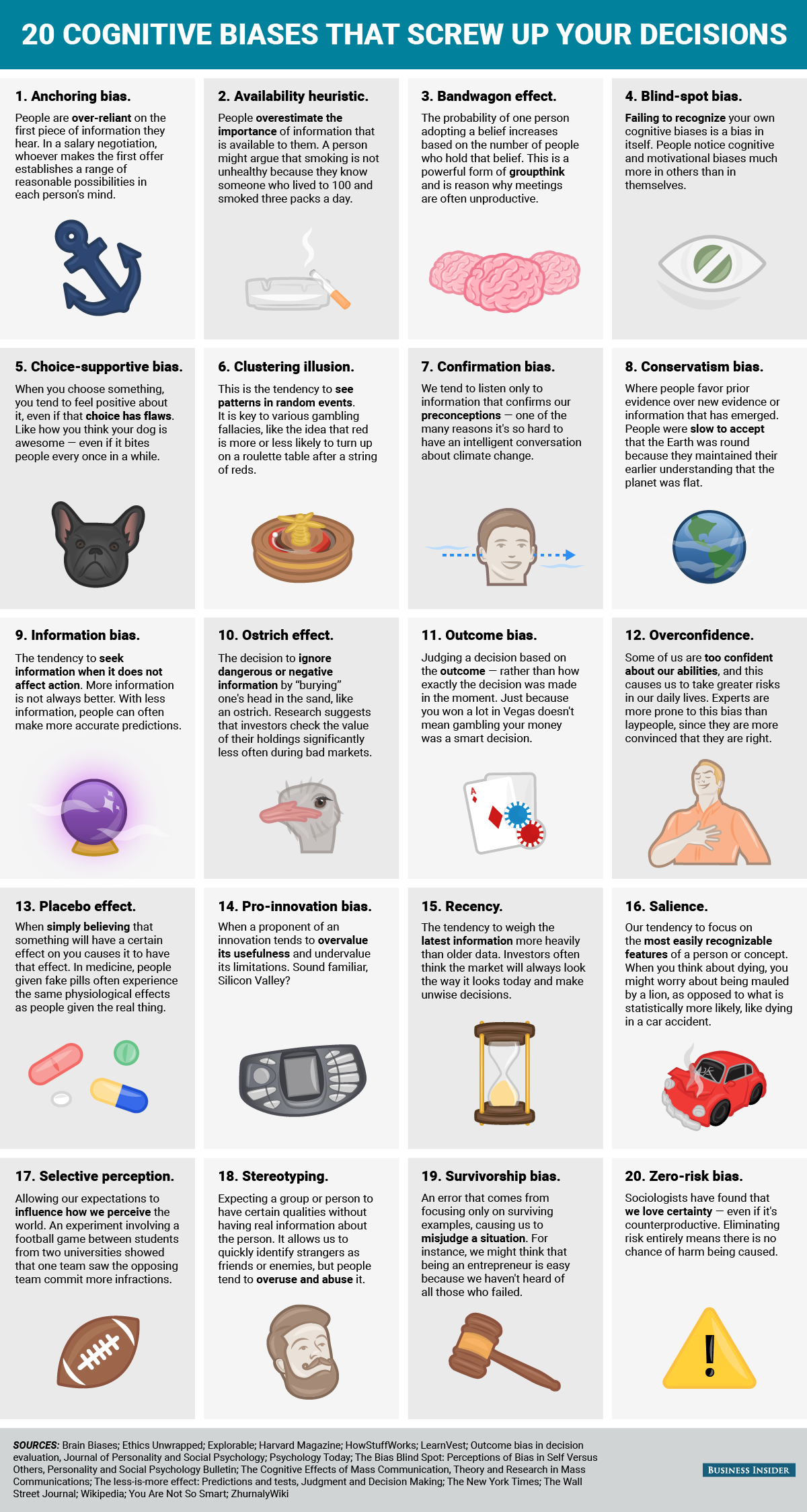 This is fascinating approach to analyzing what kind of voters different parties candidates attract. Grammarly went to each candidate's Facebook page, collecting comments that were at least 15 words long and expressed either positive or neutral feelings about the candidate. Then, researchers randomly selected at least 180 of those comments to analyze for each candidate.

Of course grammar isn't a good measure of intelligence on its own, but it does insinuate a lot about the voters.

The analysis was intended by Grammarly to be "a lighthearted look at how well the 2016 presidential candidates' supporters write when they're debating online" - found that, for every 100 words written, an average Democratic candidate supporter made 4.2 mistakes, while an average Republican candidate backer made 8.7 errors. It also asserted that Democratic supporters have larger vocabularies, using 300 unique words for every 1,000 words they use, compared to Republicans who only use only 245 unique words for every 1,000. ...[Continue reading on Scientific Literacy Matters]