Psychedelics & Timeless Music – The Spark For A Revolution » 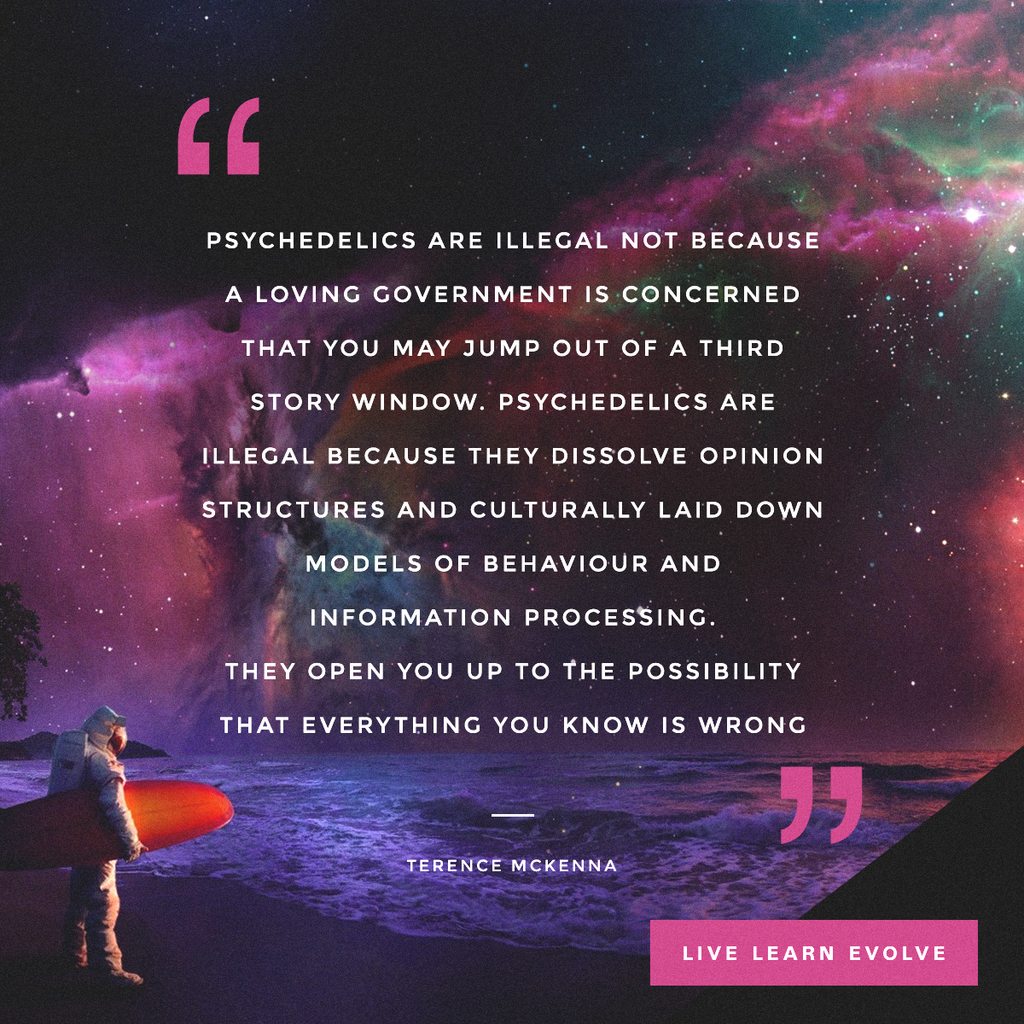 The 1960's are well-known as an era, sometimes a failed era, of a psychedelic renaissance which was nicely accompanied by protests, a sense of revolution, and an anti-war/government agenda. Psychedelics, with their mind-bending, eerie clarity made people think about things in a different light, specifically their own culture which was and is continually being fueled by war. They broke down barriers and made people question things left unquestioned. Like, why are we going to war? Why am I being forced to go kill people who are apart of my own species, my family? Music, being a psychedelic in its own form, was a central part in this outbreak of societal change. Music rippled throughout the land, showing things left unseen, even without the use of any psychotropic substance. Music can rip through to the core of individuals and help spark societal change. One song that helped spark that change and continues to today is "For What It's Worth" by Buffalo Springfield.

"There's something happening here. What it is ain't exactly clear. There's a man with a gun over there, telling me I got to beware..." Springfield shows the relationship between the police and the citizens for whom they are supposed to serve and protect. Police are there to keep us in line, and as Springfield shows us, violently. Sure, they are here to protect us from those pesky vigilantes and even ourselves from when we cross over to the wrong side of the law, but laws in place today are not inherently moral, nor did I or you have much say in making most of them.

It is completely legal to march a few thousand men and women to another side of the globe, kill thousands of people, and all for the sake of power. However, if you are outside the few States that has legalized it, it is completely illegal to smoke a plant. Or, if you live anywhere on this Earth besides Spain, it is illegal to consume the eye-opening, soul shifting, psilocybin mushroom. But if you want to drink or smoke tobacco until you die, go right ahead. No one is stopping you. In fact, they encourage you to. ...[Continue reading on Ericsglobalconnection]