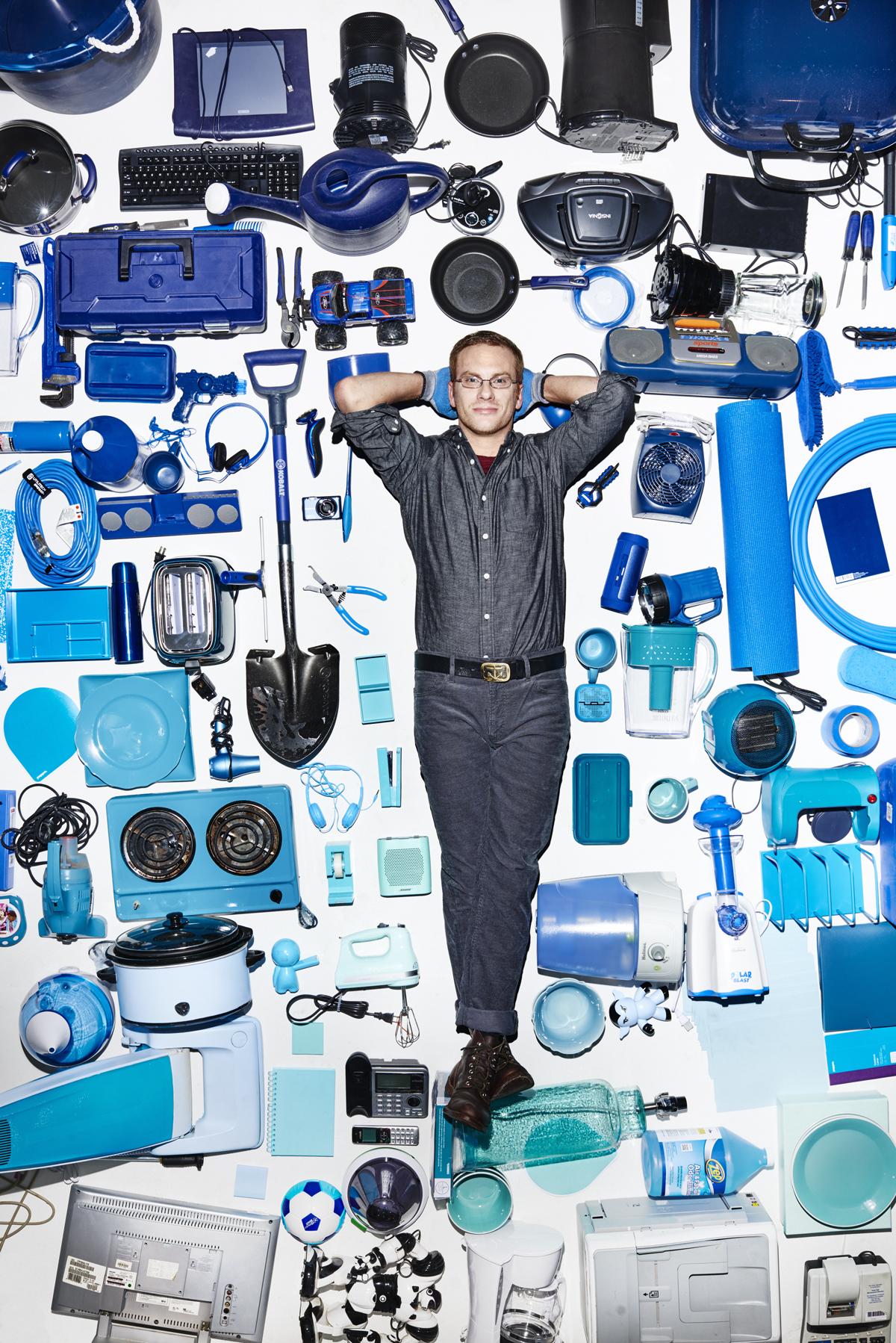 Matt Malone doesn't mind being called a professional dumpster diver. He tells me this a little after 2 am on the morning of July 7 as we cruise the trash receptacles behind the stores of a shopping center just off the Capital of Texas Highway in Austin. Given the image that conjures, though, it's worth pointing out that Malone has a pretty good day job, earning a six-figure salary as a security specialist for Slait Consulting. He is also founder of Assero Security, a startup that he says has recently been offered seed money by not one but two separate investors. Nevertheless, the 37-year-old Malone does spend a good many of his off-hours digging through the trash. And the fact is, he earns a sizable amount of money from this activity-more per hour than he makes at his Slait job.

Malone stops his Chevy Avalanche next to the dumpster in back of an Office Depot. Within seconds, he's out of the truck and sticking his magnetized flashlight to the inside of the dumpster's wall. He heaves himself up onto the metal rim to lean inside and begins digging through a top layer of cardboard and packing materials. Half a minute later I hear what I will learn is Malone's version of eureka: "Hell yes! Hell yes!" He comes out with a box containing a complete Uniden Wireless Video Surveillance System-two cameras and a wireless monitor-which normally retails for $419. A quick inspection reveals that it's all in perfect condition, although someone has clearly opened and repacked it. "A return," he says, then plunges back into the dumpster.

Ten minutes later, when he's again behind the wheel of the Avalanche, Malone continues to tell me about the material benefits of dumpster diving. If he were to dedicate himself to the activity as a full-time job, he says, finding various discarded treasures, refurbishing and selling them off, he's confident he could pull in at least $250,000 a year-there is that much stuff simply tossed into dumpsters in the Austin area. He lists a few recent "recoveries": vacuums, power tools, furniture, carpeting, industrial machines, assorted electronics. Much of it needs a little love, he says, but a lot of it, like this Uniden system, is in perfect condition. ...[Continue reading on WIRED]