What If You Didn’t Have to Work for Money? » 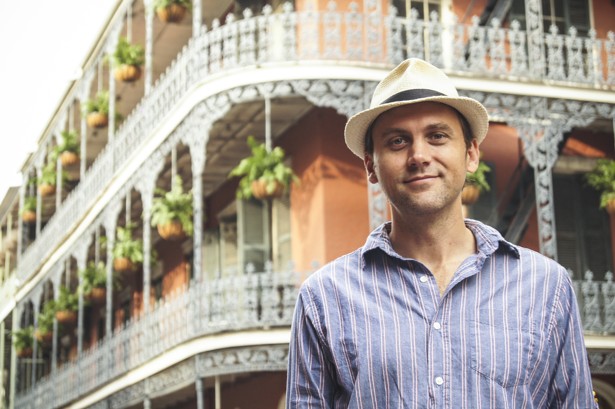 Santens is 37 years old, and he's a leader in the basic income movement-a worldwide network of thousands of advocates (26,000 on Reddit alone) who believe that governments should provide every citizen with a monthly stipend big enough to cover life's basic necessities. The idea of a basic income has been around for decades, and it once drew support from leaders as different as Martin Luther King Jr. and Richard Nixon. But rather than waiting for governments to act, Santens has started crowdfunding his own basic income of $1,000 per month. He's nearly halfway to his his goal. ...[Continue reading on The Atlantic]